Have crude oil prices bottomed out?

Have crude oil prices bottomed out?

While on the other:

Are the US domestic natural gas prices going to rise further?

More #NatGas #LNG will be needed in Europe. Delays in the restart of several of #EDF #Nuclear power reactors in FR to at least mid-Nov delaying in an adjustment of outage schedules, further delaying 5.2 GW of #Electricity capacity. Thx @forrest_crellin @EckertVera #OOTT pic.twitter.com/x9CPJP3dbO

While on the other hand:

Russia and Iran to create a Natural Gas OPEC

Last month, Gazprom and the National Iranian Oil Company (NIOC) signed a $40 billion Memorandum of Understanding (MoU). The MoU has been hailed as a move that will enable Iran and Russia to implement their long-standing plan of becoming the major players in a global cartel for gas suppliers, similar to the Organization of the Petroleum Exporting Countries (OPEC) for oil suppliers.

⚡️#Russia and #Iran move to create Global Gas cartel must similar to #Opec. This will edge out #Qatar among other small players.

Russia and Iran, the number one and two world's largest gas reserves, are best placed to coordinate the reserves and control prices.

The Russia-Iran partnership aims to have as much control as possible over the two main elements in the global supply chain matrix – over-the-land gas supply via pipeline and maritime supplies via ships in LNG.

EU is making an emergency intervention in its electricity markets

The EU is preparing for an emergency intervention into its electricity markets which will provide necessary structural reforms which can assist with getting a hold on tearaway electricity prices.

In the UK, an 80% hike in power price caps was announced. According to an analyst, over half of the British population plunge into fuel poverty in a month's time. The scenario in EU countries is not very different.

British households face soaring energy bills this winter, as regulator Ofgem announced a price-cap hike of 80%. Like elsewhere in Europe, it threatens to push many into fuel poverty https://t.co/RJUTDZ78Ll pic.twitter.com/yS1HT3v9OV

US Army veterans have joined local politicians in objecting to setting up LNG export facilities in the US Gulf region citing that the region is battered by incessant and destructive hurricanes.

The #Army #Veteran joined local #leaders and #activists to demand that state and #federal #leaders halt the #construction of more #liquified #naturalgas (LNG) #export terminals in the #Gulf region which is being repeatedly battered by #destructive #hurricanes.

Since the start of the Ukraine war, Russia has surpassed Saudi to become India's second-largest oil supplier.

This move has received severe criticism from several sources citing this as "blood oil", which continues to provide Russia with revenue that can be spent on its war supplies.

Other factions, of course including India's own, have refuted this, citing that India is still quite low in the ranking of oil and natural gas importers from Russia, and the leaders in this list continue to include EU countries and the US, despite the ongoing sanctions against Russia; and stating the argument that India is only doing this for its own energy security and is fully justified in doing so. 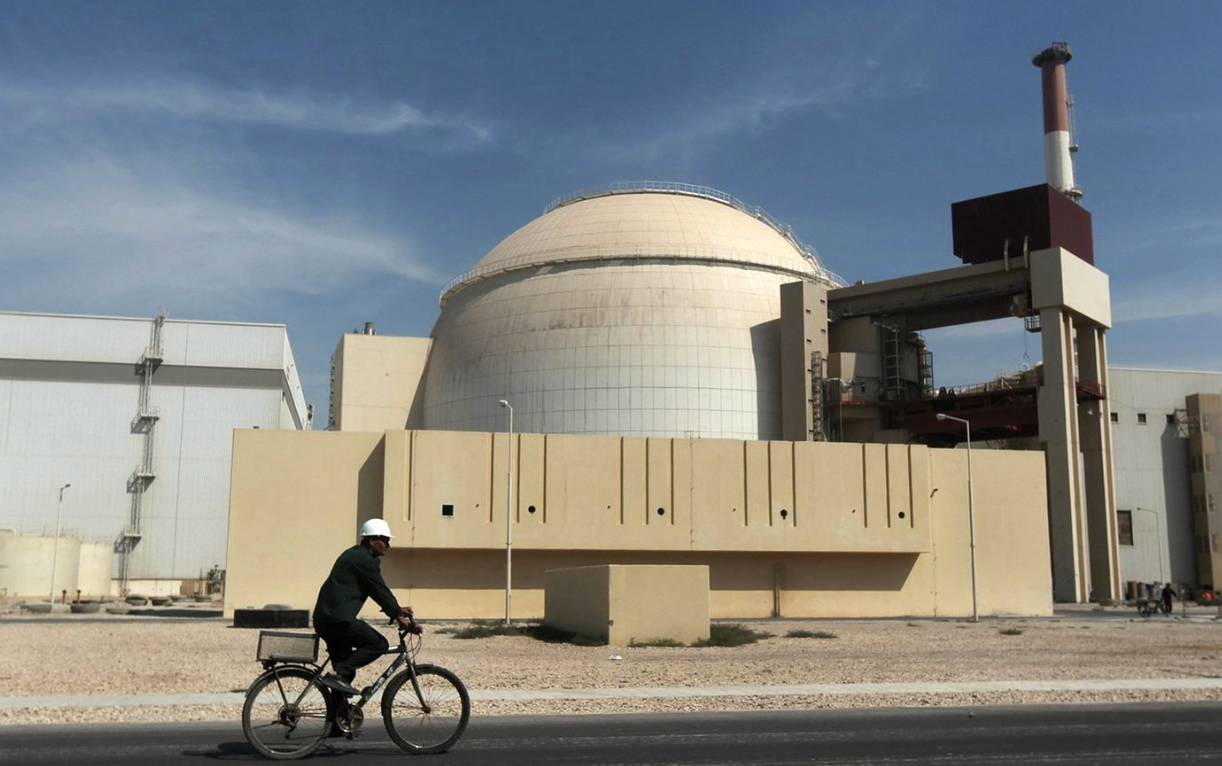 The latest challenge to Iran's controversial nuclear program is not world geopolitics, but climate change

Global Warming has led to a rise in water temperatures in the Persian Gulf, water that is used as a coolant for nuclear reactor cores

So ironically, though climate change increases the demand for power, has also led to a practical challenge in nuclear power generation

Pakistan has been inundated with devastating record-breaking floods.

The floods have led to widespread damage, a third of the country is submerged, as well as human losses, and the death toll has surpassed 1,000 figures. Rescue operations are underway.

The floods come as a new shock to an already economically stressed country and populace, which is now exposed to further escalation in food prices and supply shortages.

Pakistan's floods could be seen as an urgent call to action for the world to invest in Climate Change adaptation.

Water fills the streets and houses in the Pakistani city of Jaffarabad after relentless monsoon rains have submerged a third of the country, claiming at least 1,160 lives since June. pic.twitter.com/f14F9tgAea